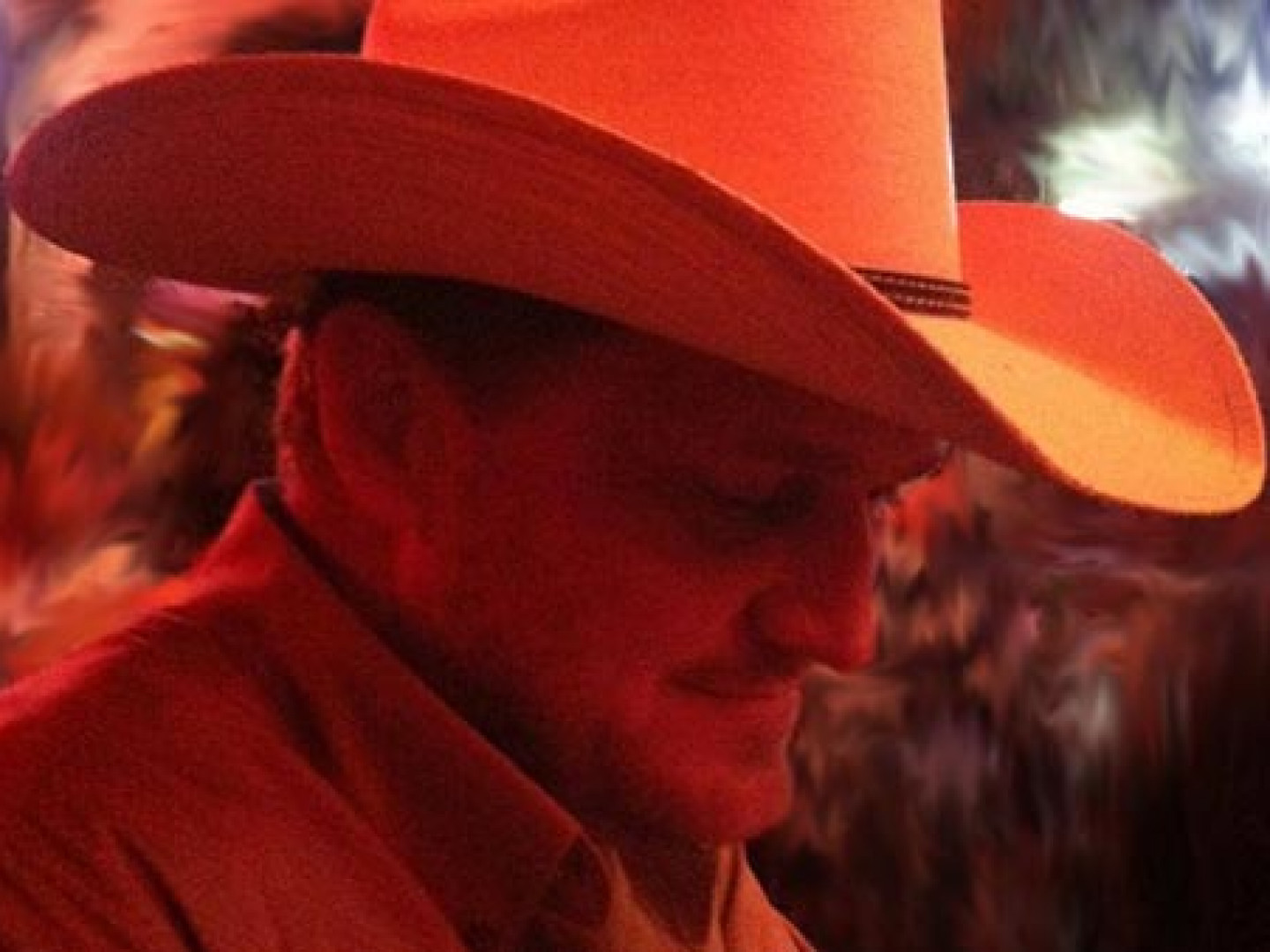 Bill Wax who signs all of his nostalgic Americana and Western artwork as W.H.Wax is an award winning Artist, Illustrator, Sculptor, Art Instructor and Owner of Wachs Fine Art & Sculpture where he resides near Farmerville, Louisiana. Born in Metairie, Louisiana and raised near Doyline, Louisiana until age 13, Bill was also raised in Wickes, Arkansas, and Aurora, Colorado. Bill Graduated with Fine Art Honors from Chanute Senior High in Chanute, Kansas in 1988 and attended Southern Arkansas University in Magnolia, Arkansas. Bill was influenced by Walt Disney, Norman Rockwell, C.M. Russell, Frederic Remington and Leonardo Da Vinci to name a few.

For the most part Bill was self taught with the exception of lessons he took as a child from his Mentor Mrs. Gerri Goss of Minden, Louisiana. He began competing in art competitions at age 6 in Jefferson Parish, Louisiana and continued with his love of art as a freelance artist and published illustrator. Bill spent 15 years in Poultry Industry Management with Tyson Foods, Sanderson Farms, and Pilgrim's Pride until 2013 when he decided to start making changes to devote his life once again to pursuing his art career and dreams. Bill established Wachs Fine Art & Sculpture in 2014 with online sales at www.whwax.com, teaching art and sculpture lessons at his studio in Crossroads, Louisiana near Farmerville and traveling throughout Louisiana, Arkansas, Oklahoma, Texas, Kansas, Mississippi, Missouri, Tennessee and Alabama where he displays and sells his original artwork and archival Giclée prints. Bill is also currently illustrating a children's book by Author Patsy Moore for Ally-Gater Bookbites Publishing House of Lake Charles, Louisiana which will be their first international book.