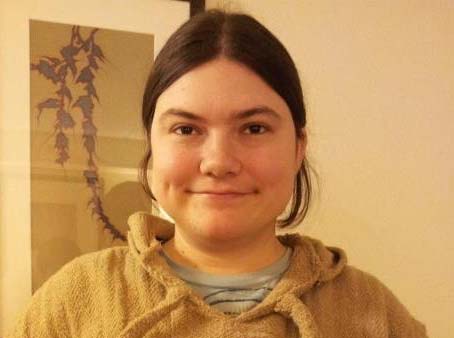 When I was a student struggling through school, my favorite subjects were social studies and history. These lessons resembled stories and involved less actual work then reading, math and writing - which I loathed. Yet it was my writing projects that seemed to impress the teacher when nothing else would. I loved letting my mind wander off on all sorts of adventures, but I really hated having to write them down. It wasn't until the last question on that final test - the test that would net me a diploma - that I realized how much my attitude towards writing had changed. I was told to "Write an essay about something you once hated but now love" That something was writing. I was given thirty minutes to finish and scored higher then most of the others taking the test. I wrote several practice novels after graduating, all dealing with magic, and often starring creatures that mainstream media dismissed as "sidekicks" I eventually started a blog, and there found an audience willing to tell me which of my ideas they thought were the best. This improved my work immensely, but I'm most grateful for those friends and family whose efforts make this job easier.